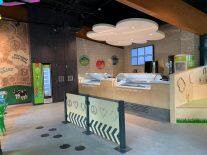 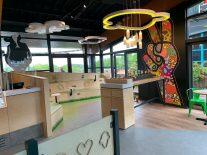 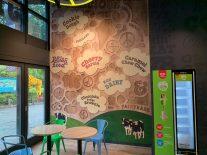 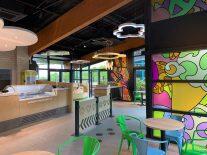 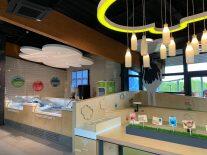 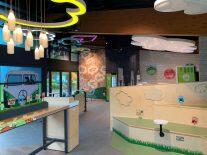 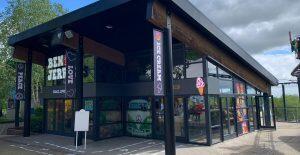 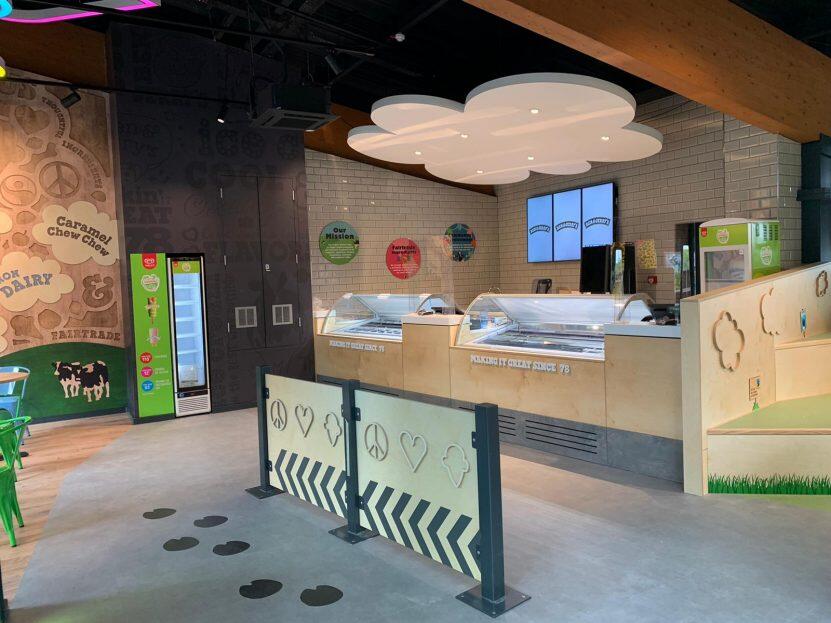 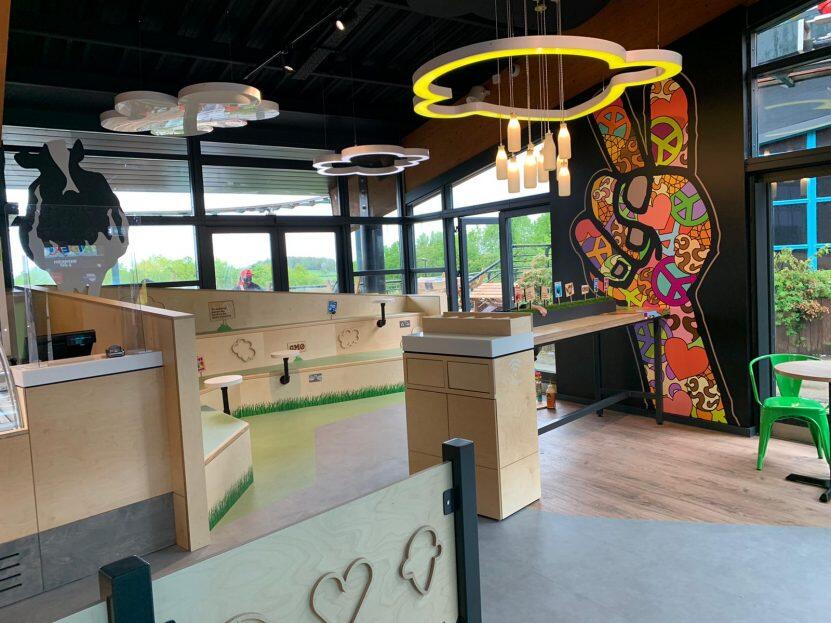 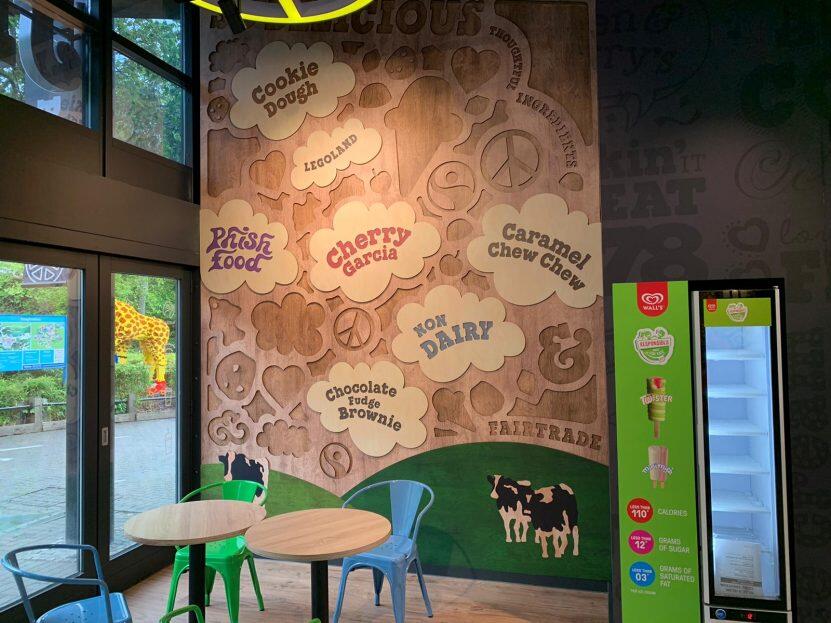 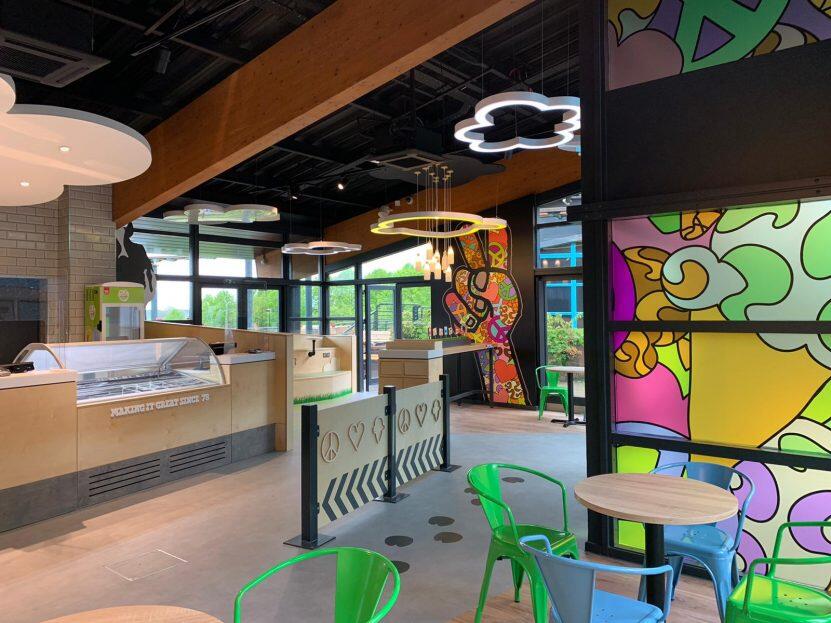 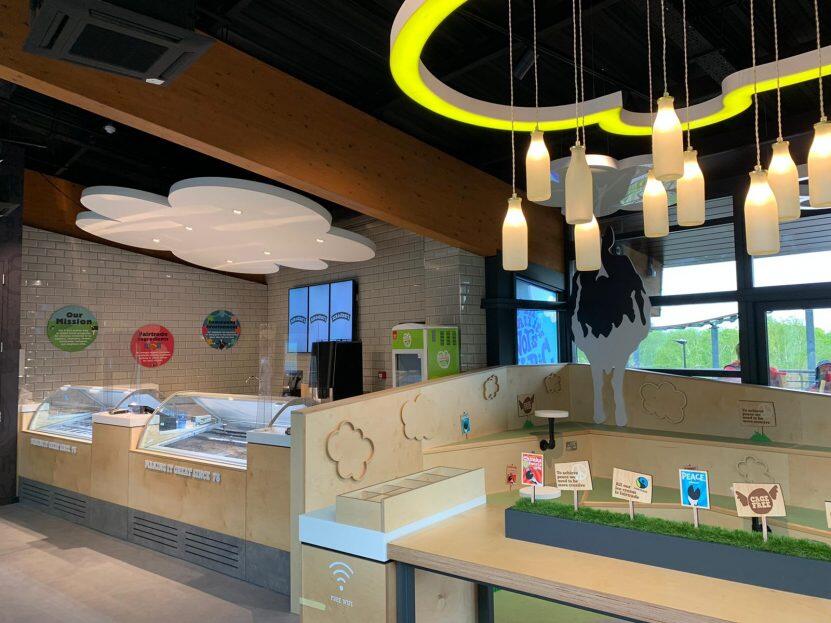 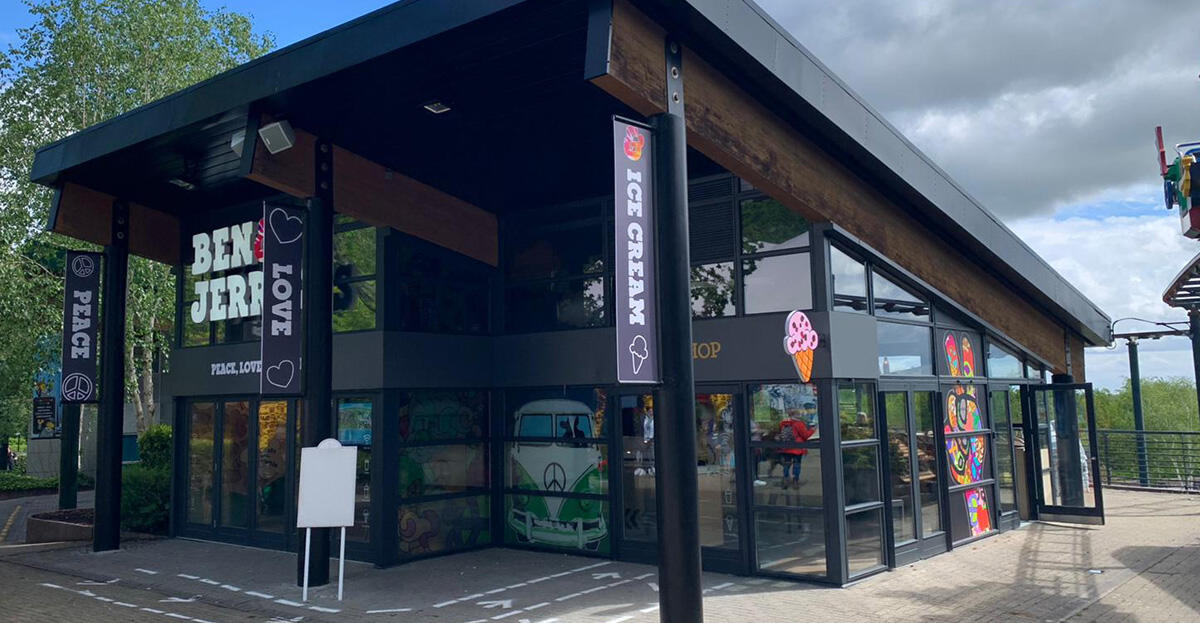 Founded in 1978 in Burlington, Vermont by Ben Cohen and Jerry Greenfield, Ben & Jerry’s ice cream has become one of the world’s leading ice cream brands operating globally across almost 40 countries.

Marcon were appointed as principal contractor to deliver the strip out and fit out of an existing café to create a new concept Scoop Shop for world famous ice-cream maker Ben & Jerry’s within LEGOLAND Windsor Resort, Imagination area.

Through exciting store front and customer touch points the new store concept creates the Wow factor and immerses customers into the Ben & Jerry’s world allowing them to explore and discover the creative flavours of ice cream.

All works were completed on time and on budget whilst the park remained in operation and open to the public.  Robust health and safety and environmental arrangements were in place to ensure all risks were taken into consideration and eliminated prior to works commencing.